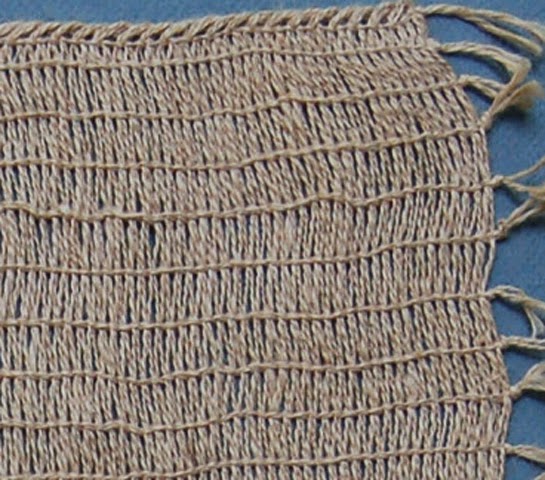 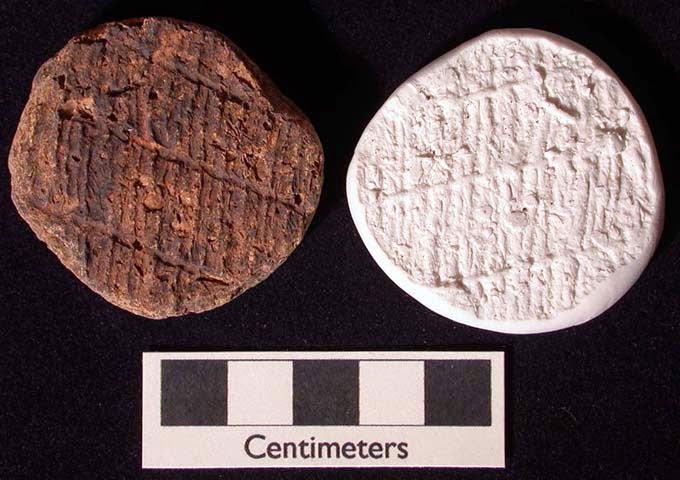 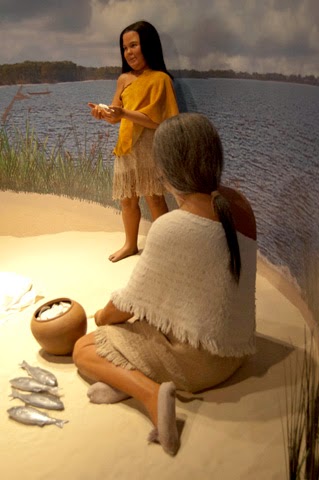 Online, the guild can also be found at: